Barking about psychic phenomena is all the rage in the dog park these days.

Everyone has an opinion about out-of-doggy experiences, canine intuition and telepawthy. We spend hours chewing the paranormal fat. Sometimes things get heated. There are skeptics and believers.

Some of my pals had past life readings. Mostly for fun! Paco the Maltese was told he was a sheepdog that belonged to George Washington; Milton the French Bulldog thinks he was a Pekinese pampered by Queen Victoria;  Antonio, the Greyhound, was a Poodle immortalized in a famous painting; and Clara the Chihuahua is proud that she was a brave German Shepherd during World War II.

Getting a past life reading sounds exciting, but instead, I made an appointment with a psychic who predicts the future.

Sorry, I have to run. She is expecting my call! 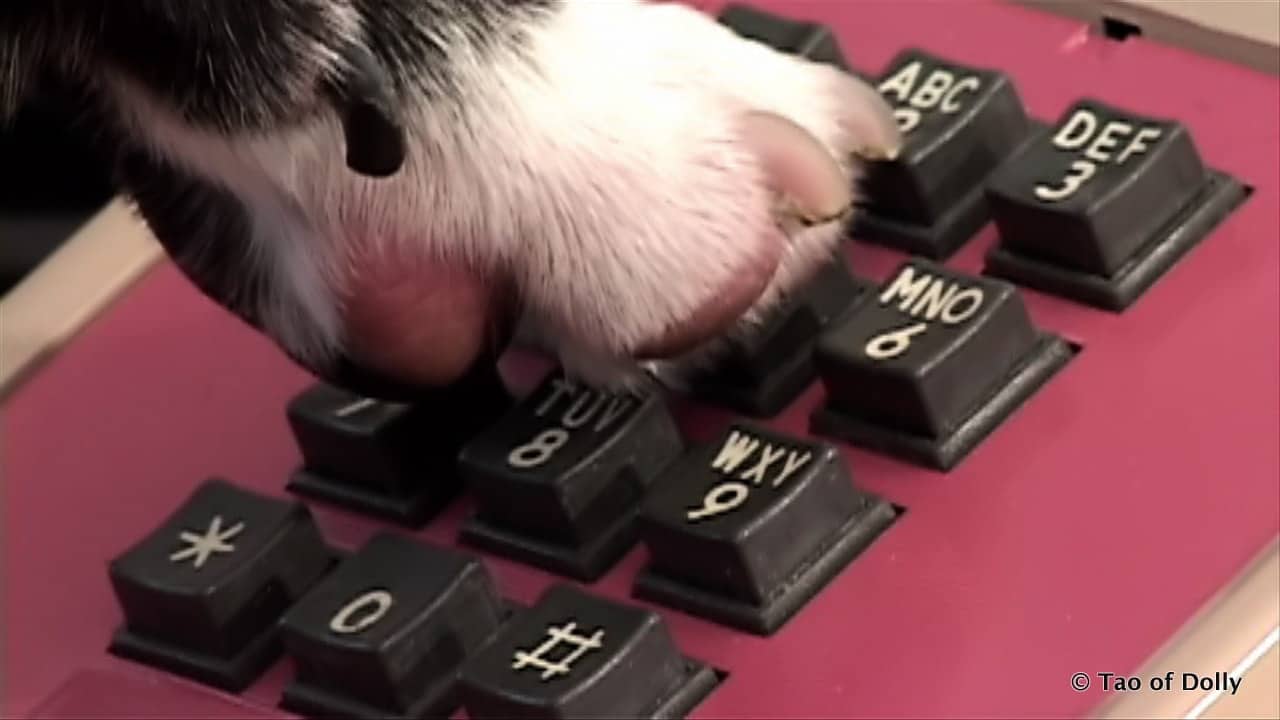 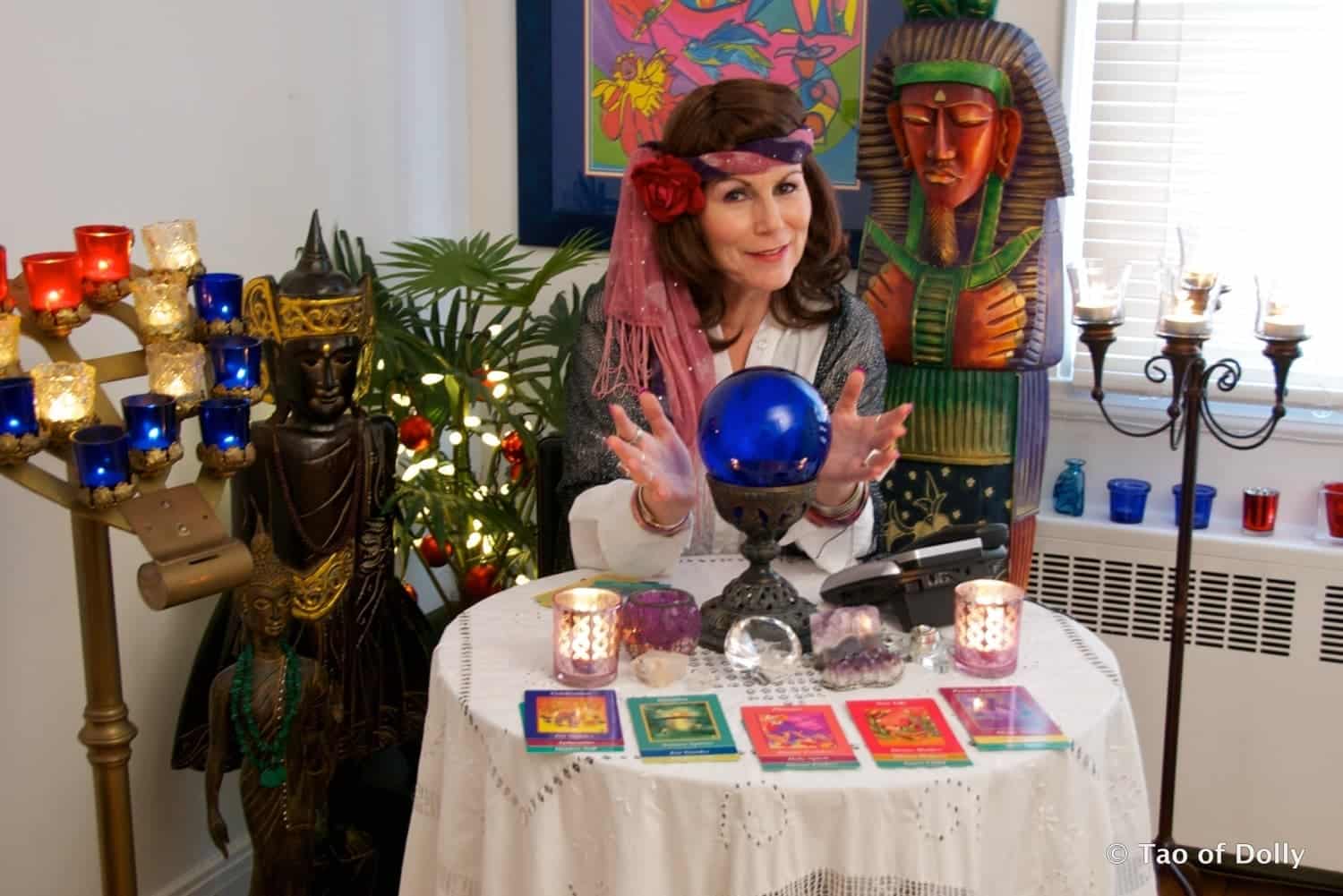 Christian, Jew, Muslim, shaman, Zoroastrian, stone, ground, mountain, river, each has a secret way of being with the mystery, unique and not to be judged. Jalal ad-Din Rumi

We all should know that diversity makes for a rich tapestry, and we must understand that all the threads of the tapestry are equal in value no matter what their color. Maya Angelou

In order to have faith in his own path, he does not need to prove that someone else’s path is wrong. Paulo Coelho

Thank you for visiting Tao of Dolly!

While you are here, learn the art of Dolly Meditation and check out my Dolly Art Gallery, Dolly for Kids, Dolly PawCircle and other fun pages! 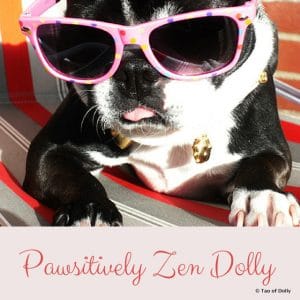 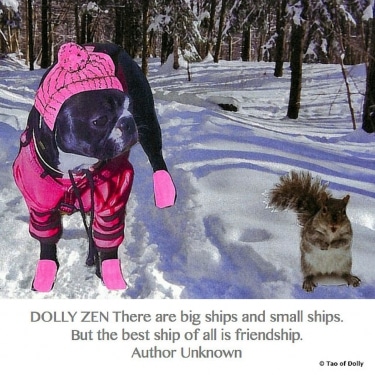 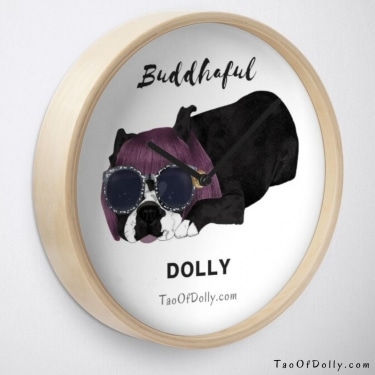 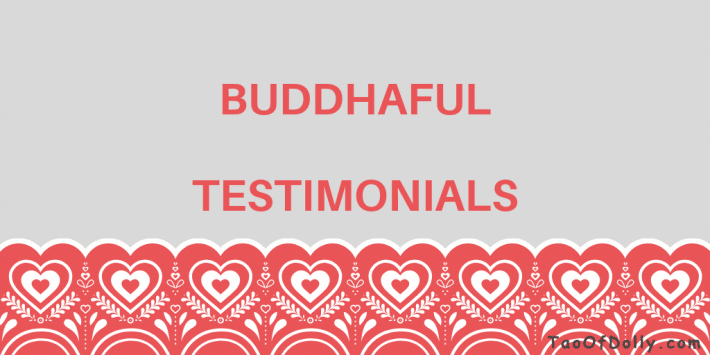 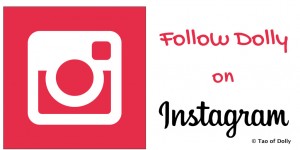 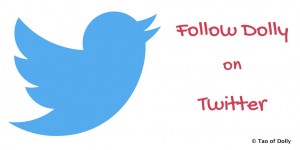 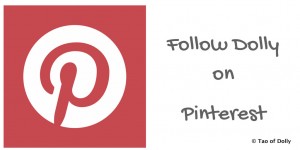 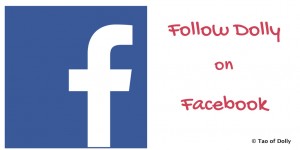 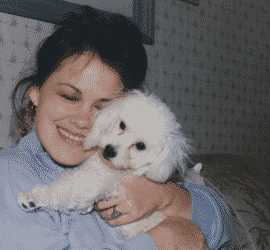 Tribute to Jasmine
Scroll to top